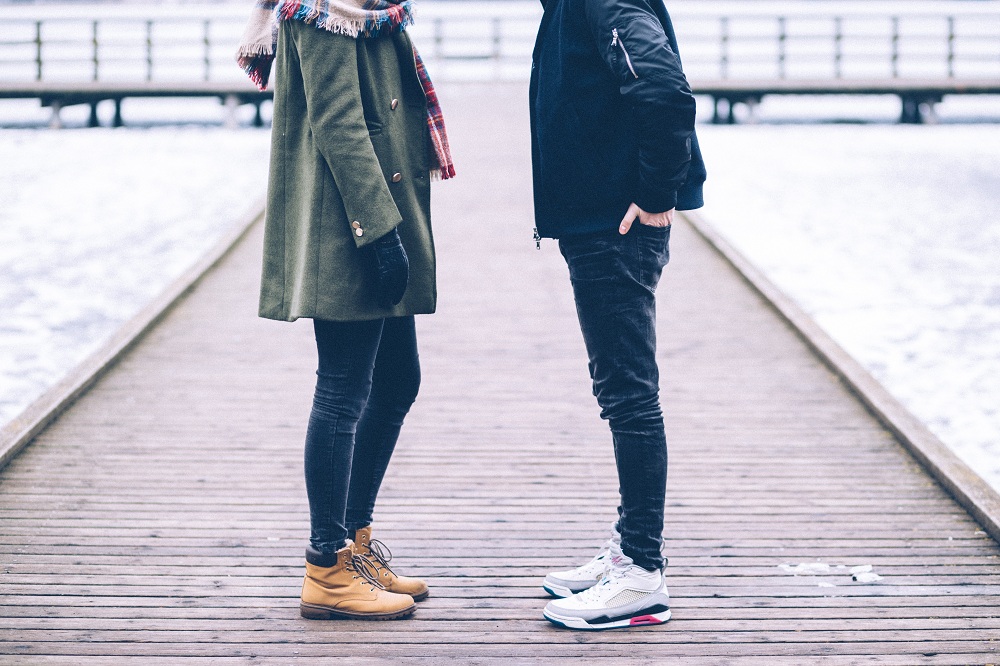 Gone are the days when trousers were just for men and skirts were just for women. In 2018, gender lines are blurred and anyone can wear anything that they want.

What started out as a personal fashion style is now making its way to major runways as more respected designers dive into gender-neutral fashion. John Lewis, for example, has abolished the “boys” and “girls” labels on children clothes. Other popular brands are also launching their own gender-neutral collections and now leading the way in genderless fashion.

Blurring the He-She Line in Fashion 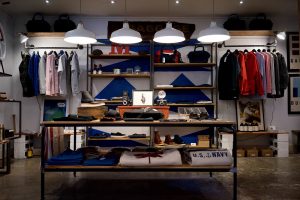 While conversations surrounding gender expressions have gained a significant amount of attention as the line between traditional male and female binaries blurs. The shift of the cultural landscape and growing acceptance with mixed gender definitions paved the way for a different kind of fashion.

These conversations continue to thrive in the fashion scene. Models, fashionistas, and gender-neutral individuals are flooded with excitement to see a growing number of designers create gender-neutral lines. Some experts, however, believe that the new style movement is still far from achieving a more solid status.

For example, some stores still separate menswear from womenswear. While the fashion movement doesn’t demand to totally eradicate these sections, a gender-neutral section would’ve been much appreciated.

The Challenges of Going Neutral

Despite the positive slant and the scene’s growing acceptance for gender fluidity, the conversation regarding gender-neutral attire still lacks depth in terms of tilting the gender binary. Over the last few years, a number of popular and high-end brands entered the market, seeking to focus on gender neutral customers. Names treading the unisex line, revealed the LVHM, included Eckhaus Latta, Charles Jeffrey, and 69 US.

While these names show more gender neutrality within collections, others who claim to join the movement still show less consideration as to what the revolution actually means.

Zara and H&M, for example, have both presented unisex offerings of sweatshirts, hoodies, and t-shirts designed for both women and men. While their intentions were positive, their collections were still merchandised within the womenswear or menswear sections. Despite their efforts, gender-neutral individuals and fans of their fashion cannot make purchases without physically placing themselves within one category or the other.

Sadly, there are still some brands that do not push current definitions. Instead, we see traditional women’s or men’s style presented as a blanket statement that capitalizes on the political consciousness and social movements of their customers.

How Can the Movement Go On?

While the likes of Zara’s and H&M’s endeavors into unisex or neutral offerings failed, there are some brands who are doing it right.

The Phluid Project, which recently opened in New York, is the city’s first shop dedicated entirely to gender-neutral clothing. British department store John Lewis also boarded the unisex train when they stopped labeling their children’s wear for boys and girls.

For gender-neutral ranges to work, brands must create designs that count for a variety of body types related to assigned sex. It’s not a one-size fits all venture. Designs and sizes should accommodate different body shapes, comparable to leg and waist length when purchasing jeans.

Gender Free World is one of the trendsetters to this practice. The brand has created a different kind of sizing method — one that requires no numbers. Instead, customers can find their fit by browsing through a series of name that correspond to different body types.

Not Just the Big Brands

Such customization and diversity, however, shouldn’t just remain to an exclusive bunch of brand names that sell clothes at high prices. By selling instead of promoting gender neutral fashion, the industry fails to initiate a productive conversation about free gender expression.

Fashion brands should be accountable for their role in the unisex fashion movement.

A study from GLAAD revealed that 12 percent of millennials now identify themselves as members of the LGBTQ+ community, which means the need for increased representation — even in fashion — is no longer negotiable.

To move the gender-neutral cause forward, non-binary individuals must be present during the design and production of these clothing items. Their personal opinion and knowledge of the community will build a new criteria that accommodates the fashion requirements of those who “don’t fit the mold.” Widening the selection requires the voice of those who know the fashion that they want.

The Future of Genderless Fashion : How?

Taking steps to blurring the gender lines in terms of fashion isn’t just about blurring boundaries to create a spectrum. It’s all about letting go of preconceived notions that sit on either the masculine or feminine ends altogether. The future sees the binary model of gender not working anymore, as more people embrace sexuality and gender on their own right. 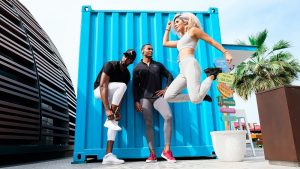 Basically, when people use to describe pieces of clothing as masculine or feminine, it completely defeats the purpose of genderless fashion. Influential people in the industry should begin the change: it’s not just about him or her; it’s all about fashion that screams, “IT’S FOR EVERYONE!”

It starts with having a selection or collection completely devoted to gender-neutral fashion. Also, it starts with the brands. Hopefully, the growing acceptance for all things unisex will convince these big names to dedicate a section of their shop to just genderless fashion — and not as simple additions to the menswear or women’s selection.

The time has come for today’s fashion industry to expand and reach new borders. The growing acceptance for clothes that don’t scream he or she says much about the society’s preparedness for a different kind of fashion scene.

The future, to be honest, is genderless. The fashion scene has plenty of time to catch up with the newest gender-neutral styles. And it’s going to be an exciting time when it finally does. No longer will shoppers be subjected to masculine and feminine choices only. When gender-less fashion becomes the norm, everyone has the freedom to express themselves in trousers, skirts, tank tops — no matter what style they want.

Today, fashion aficionados and brands can wait and hope that the industry will take the genderless route and produce more trousers for women and skirts for men.